What to do in the event of a hurricane in Mexico?

Natural events are out of our control and can often deter travel plans. Yet every year, hurricane season approaches, bringing heavy rains, storms and concerns. If you’re planning a summer or fall vacation to Mexico, you’ll likely hear news about the rainy season and, sometimes, even hurricane warnings.

We can always plan around the tentative weather forecast, but nature is unpredictable and can surprise us. And although the event of a hurricane is a long shot, it’s always best to be prepared.

Learn about why hurricanes occur, what to do when one hits, and what measures you should follow during your stay in Mexico. 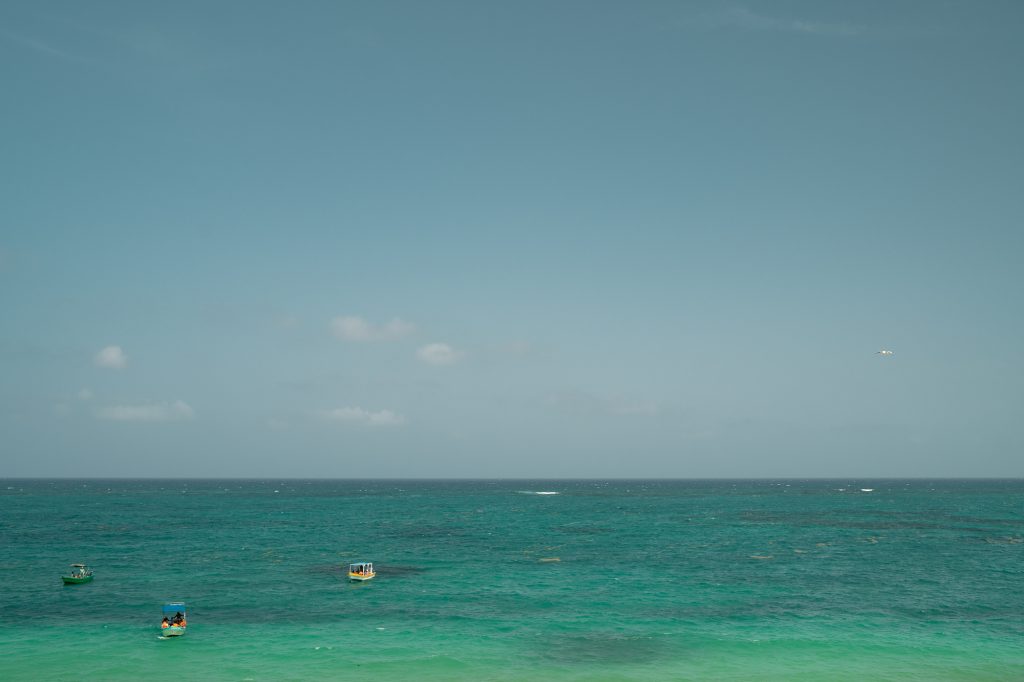 Why do hurricanes occur?

Some years can pass by with little or no hurricane activity; other years can bring a series of hurricanes in quick succession and of varying force.

Hurricanes develop over the Atlantic or eastern Pacific oceans. They gather the warm, moist air around the equator and develop in that area before trade winds take them to land. Since hurricanes grow from warm surface air, it creates an area of lower air pressure which hints at bad weather.

Typically, hurricanes weaken once they touch land because they lose their warm seawater force.

In Mexico, hurricanes and tropical storms can affect weather on the Caribbean coast of the Yucatan Peninsula, the Gulf Coast, and the Pacific Coast. 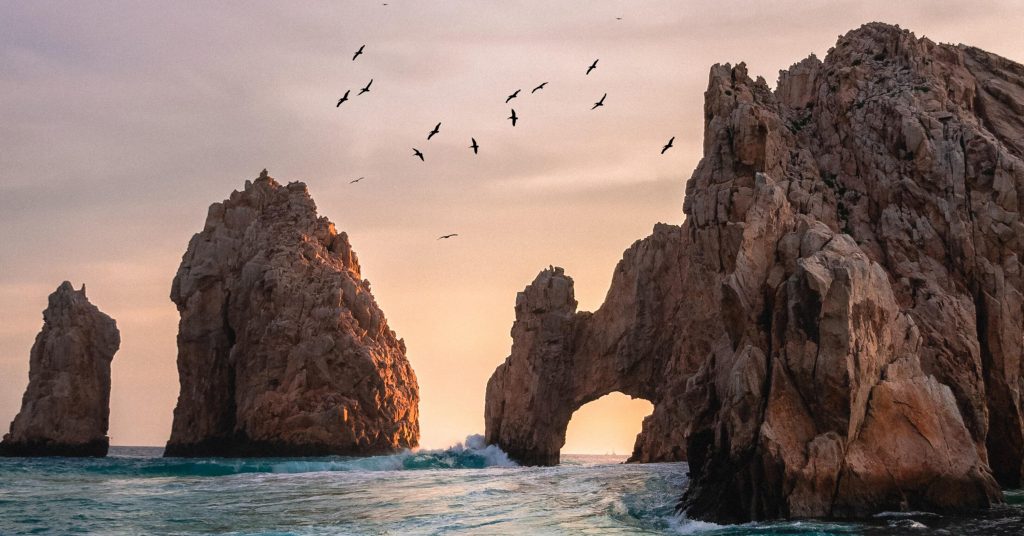 When was the last hurricane in Mexico?

In August 2021, Hurricane Grace struck Mexico’s Caribbean coast just south of the ancient Mayan temples of Tulum. The storm tore the roofs off some homes, knocking out power to thousands and keeping tourists off white sand beaches as it crossed the Yucatan Peninsula.

According to the Hurricane Center, Grace’s center struck just south of Tulum with maximum sustained winds of 80 mph (130 kph). By night, tropical-storm-force winds were rising up to 65 mph (100 kph).

Many streets were blocked by fallen trees that pulled down power lines, leaving thousands in the dark. Most businesses remained closed, but the few that opened saw long lines of residents waiting.

Quintana Roo Gov. Carlos Joaquín said the storm had knocked out power to some 84,000 customers in Cancun and 65,000 in Playa del Carmen, Cozumel, Puerto Aventura and Tulum. But most importantly, no deaths were reported. Cancun’s international airport reopened two days after the hurricane hit. 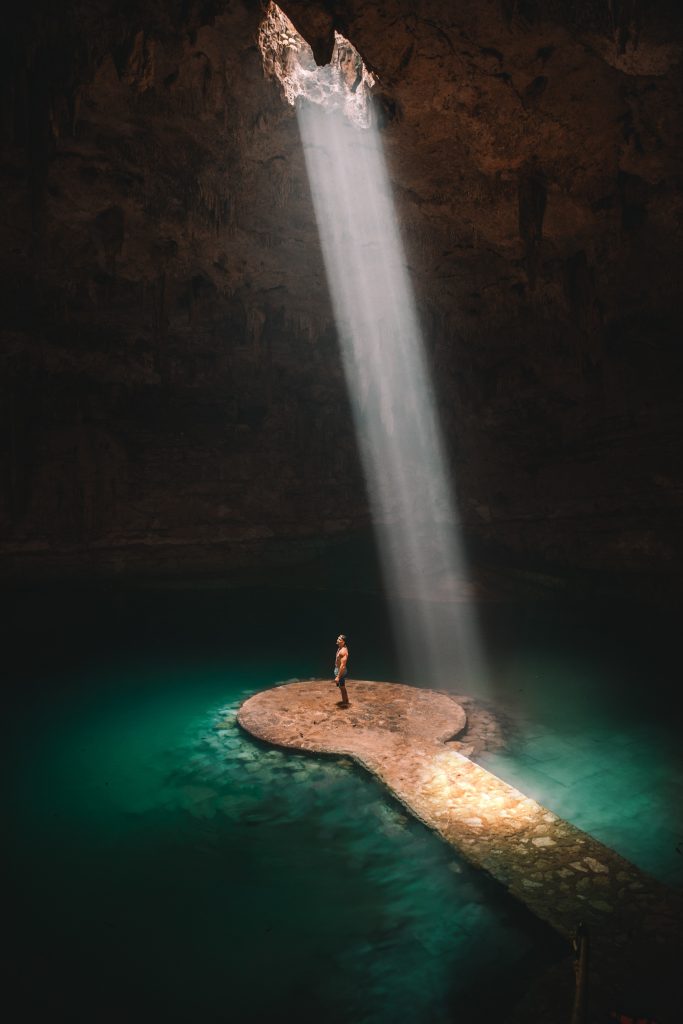 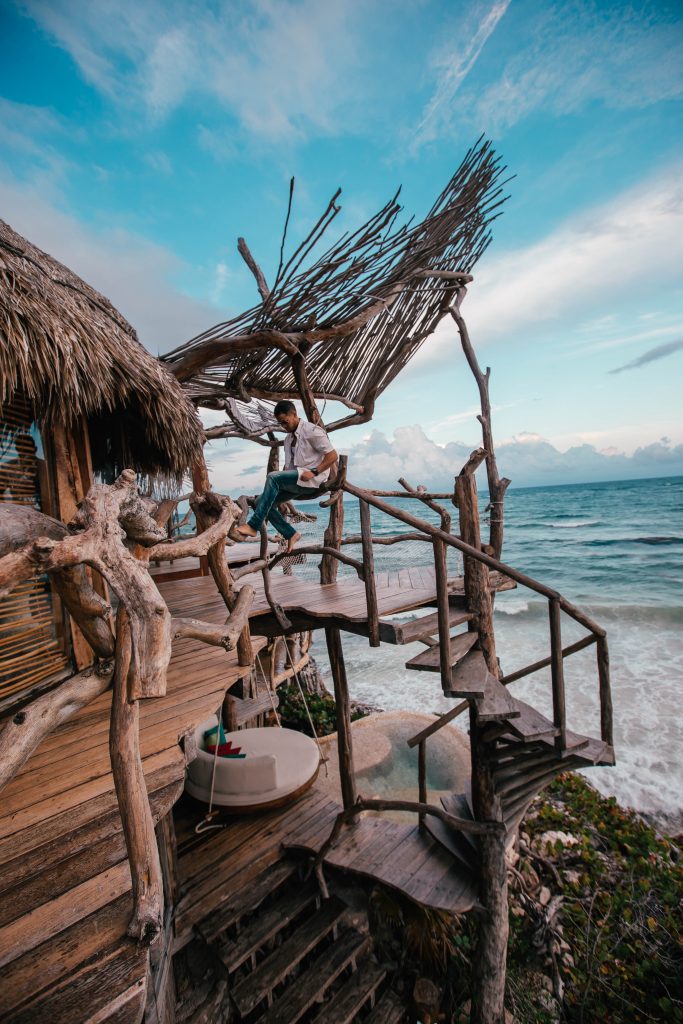 What to do in the event of a hurricane?

When facing an impending natural disaster, the safest and best thing to do is heed your area’s evacuation notices and take advantage of evacuation assistance when offered. However, it is possible to be caught by an unexpected emergency or be unable to leave the region.

Stay tuned to local media such as radio, TV, online sites and social media. Keep current with the news reports. Know that a hurricane can take out transmission lines, so information may get cut off at any time.

If you’re caught on vacation during a hurricane, you can expect the following effects: 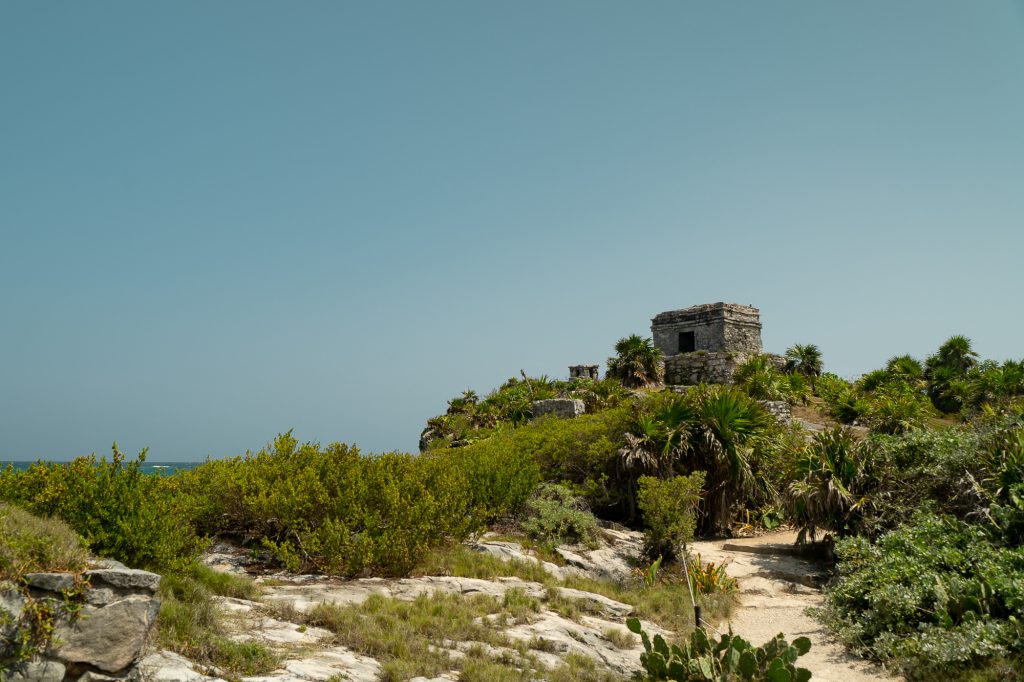 Returning home after a hurricane hits

Consider flying from the closest airport, but do check for other airports near your destination. Hotels and lodgings often offer courtesy transportation to these facilities.

Find a list of the telephone numbers from the major airlines and travel agencies below. 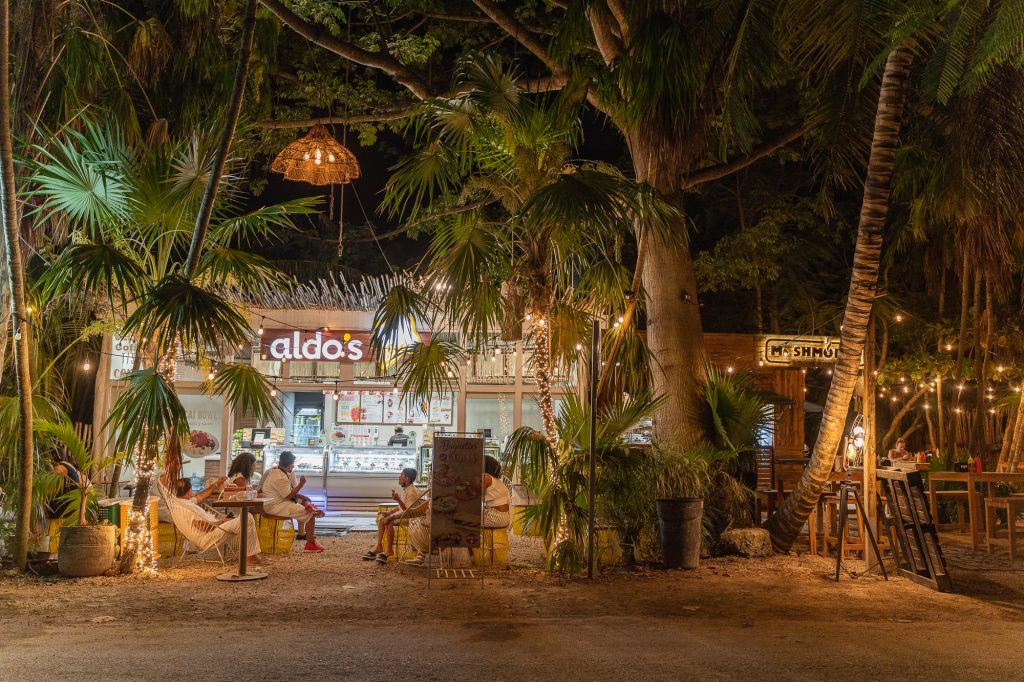 Caught in the hurricane

Depending on your vacation rental location, you may be required to move to a different spot or even evacuate the building. If the hurricane does not hit its highest category, you may be able to remain in your lodging.

If you are staying at a Casai, you will be asked to fill out a guest information sheet with emergency contact information and a hurricane disclaimer form. Afterward, you must follow the instructions below.

If the hurricane is projected to hit as a category four or five, all guests and personnel will be evacuated to a local shelter, as per the government’s requirements.

Although shelters are safe havens, they do not have the conveniences of a typical lodging. Basic meal service and limited bathroom facilities will be available. No beds are available, but blankets and pillows will be provided at the shelter. Please be aware that you may be required to stay as long as four days at the shelter.

What to do after a hurricane?

After any heavy storm or major hurricane, all services will be restored depending on the level of damage and local authorities’ response capacity. The standard order of restoration of services goes like this: 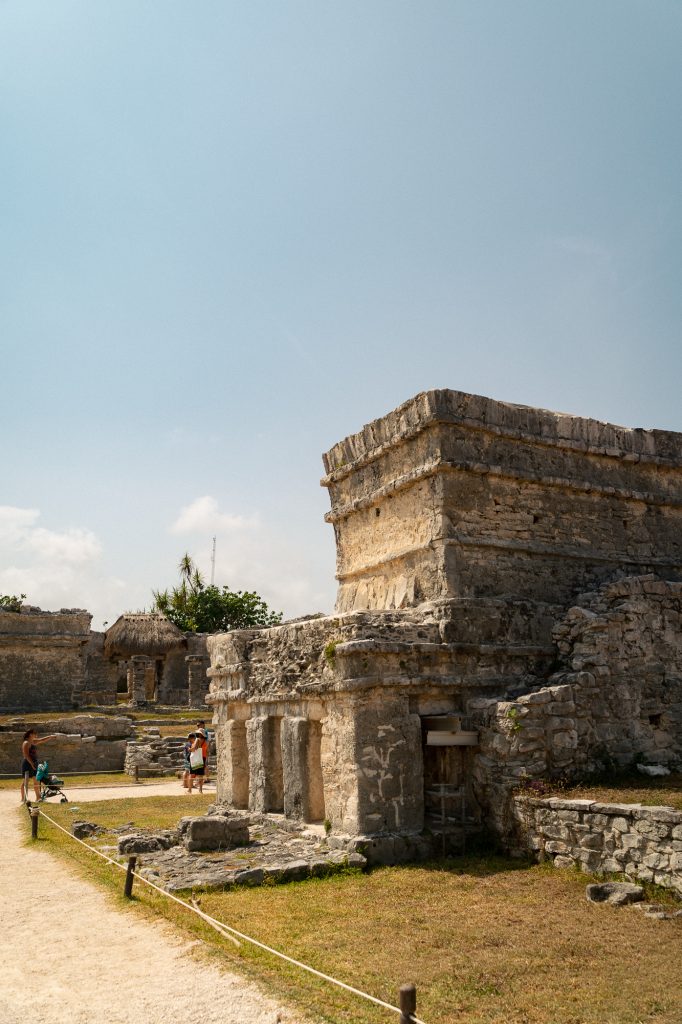 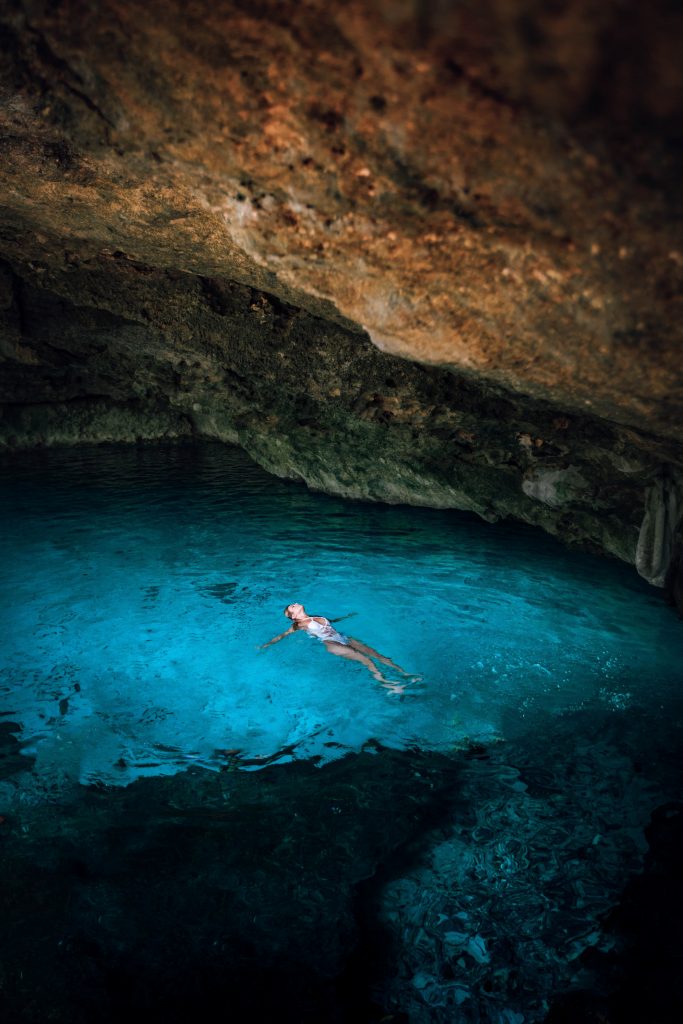 Remember to follow the official instructions issued by the local government closely. Keep informed by all official mediums you have access to. Do check for internet availability, but rely on local radio service.

If you or anyone around you is injured, contact or flag down emergency services. Wear only sealed shoes outside to protect your feet from broken wood and nails. Many accidents come after a storm, when more obstacles are in the way. If possible, check up on your neighbors. 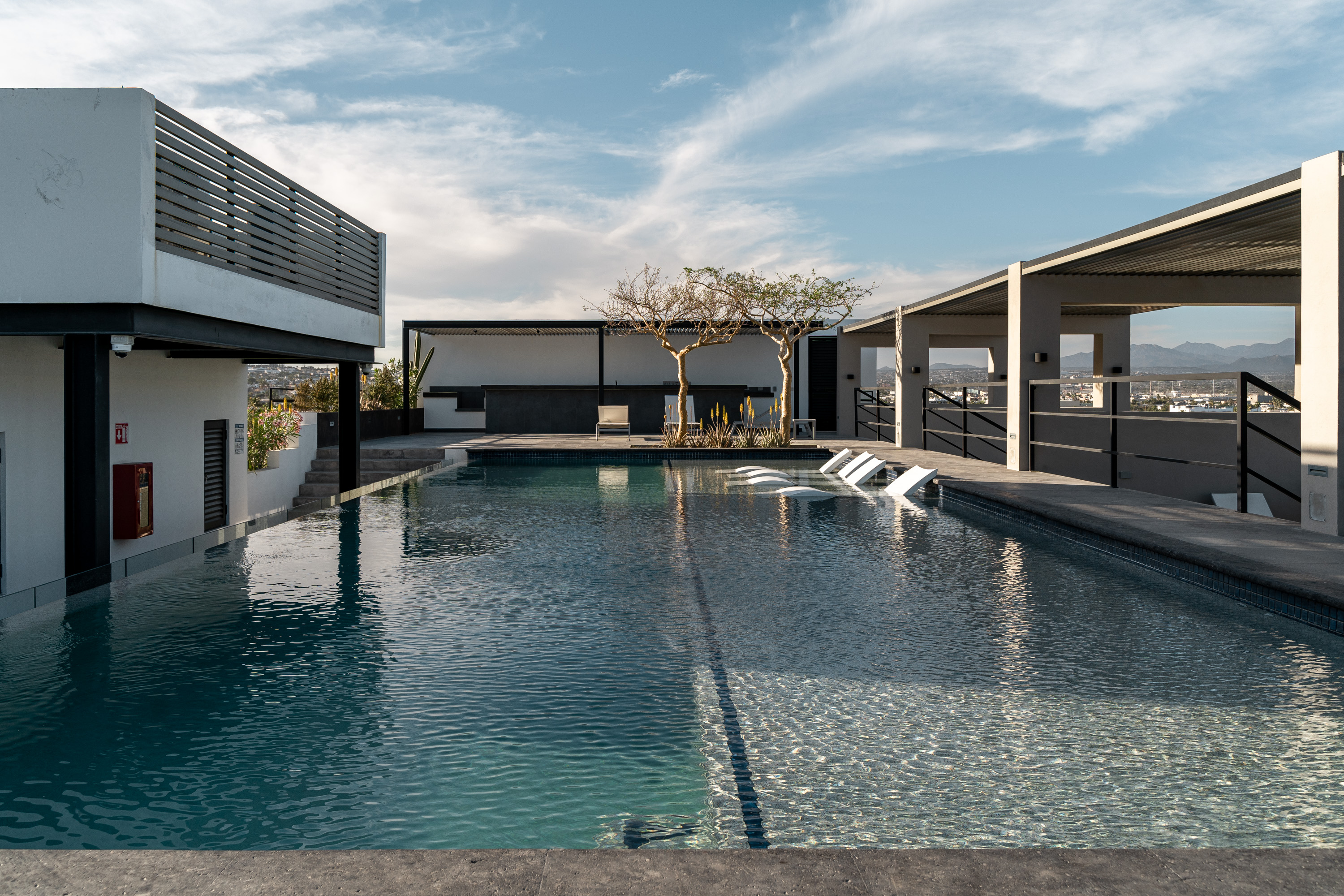 Once local authorities instruct you to return to your lodging, inspect it for signs of damage, especially leaking gas lines. Do report any damage you see to the management team of your accommodation.

If you need to use any home tech or appliances, make sure they are dry before plugging them in.

If you find yourself in a Casai during a hurricane, rest assured that our team is trained to assist you through the different stages of the storm. Please closely follow their instructions and stay in touch with them throughout the event.

If you are a current Casai guest in need of assistance, please contact your digital concierge team.