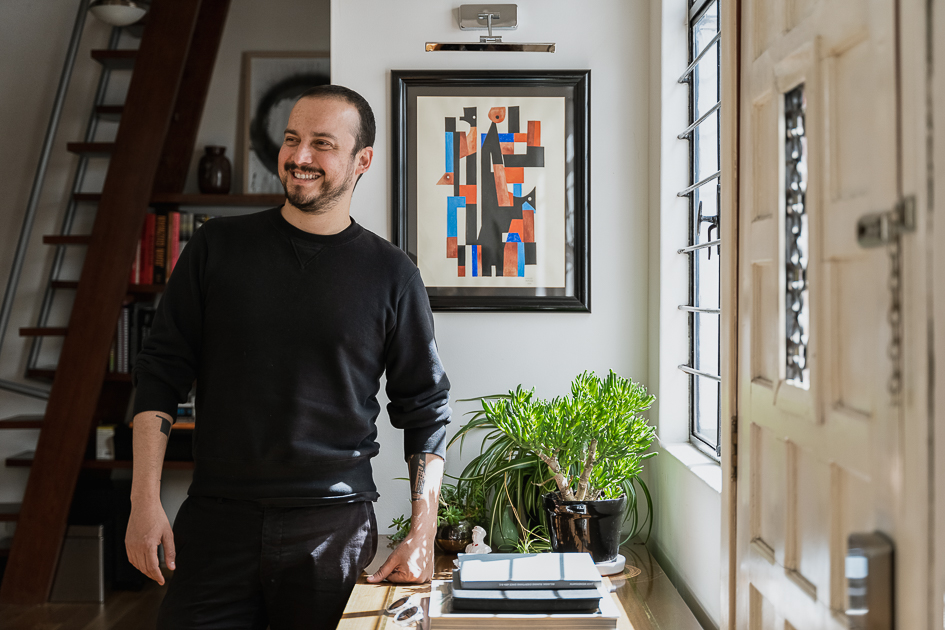 Gilberto Guitiérrez de Lara, or ‘Gilos,’ as his friends call him, is originally from Monterrey, but admits that after living in Mexico City for eight years, he’s becoming a full-on ‘Chilango.’ Gilos wears many hats: he’s an architect at an architectural design studio called Solvar, a partner at a brand agency called Futura and the co-owner of an artisanal mezcalería in the Roma Norte neighborhood called Tlecán. He currently lives in Condesa, which is a neighborhood he says encompasses everything he loves about the city; its greenery, the diversity of people from all around the world and rich history and architecture. 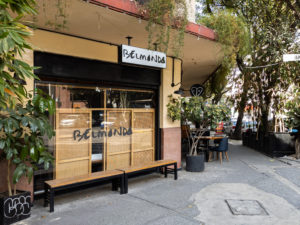 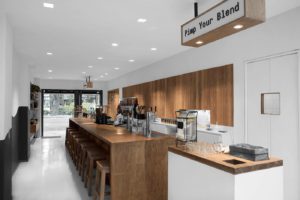 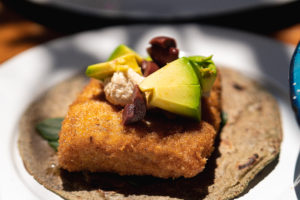 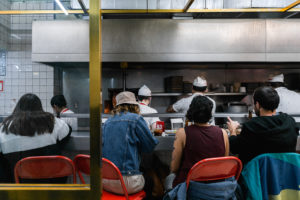 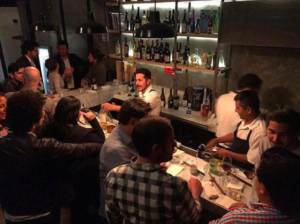 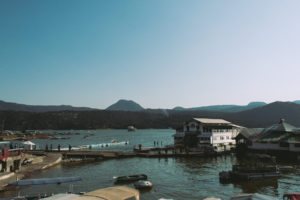 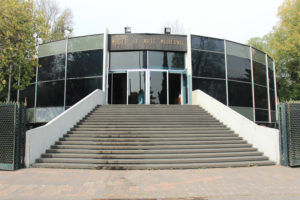 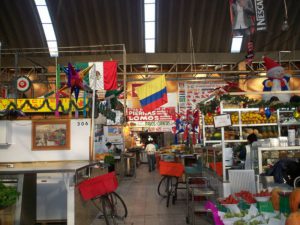 “The more I travel, the more I like México City. Cities are usually very homogenous in their look and style, but México City is like a bunch of cities blended together... all of the neighborhoods are so different and have their own specific architectural styles.” 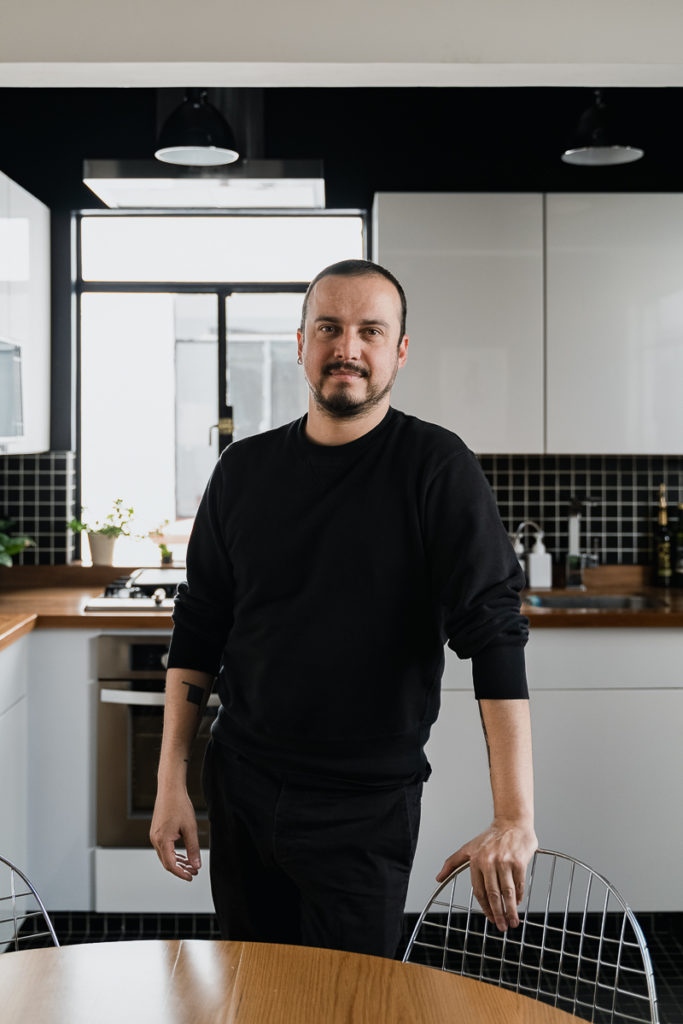 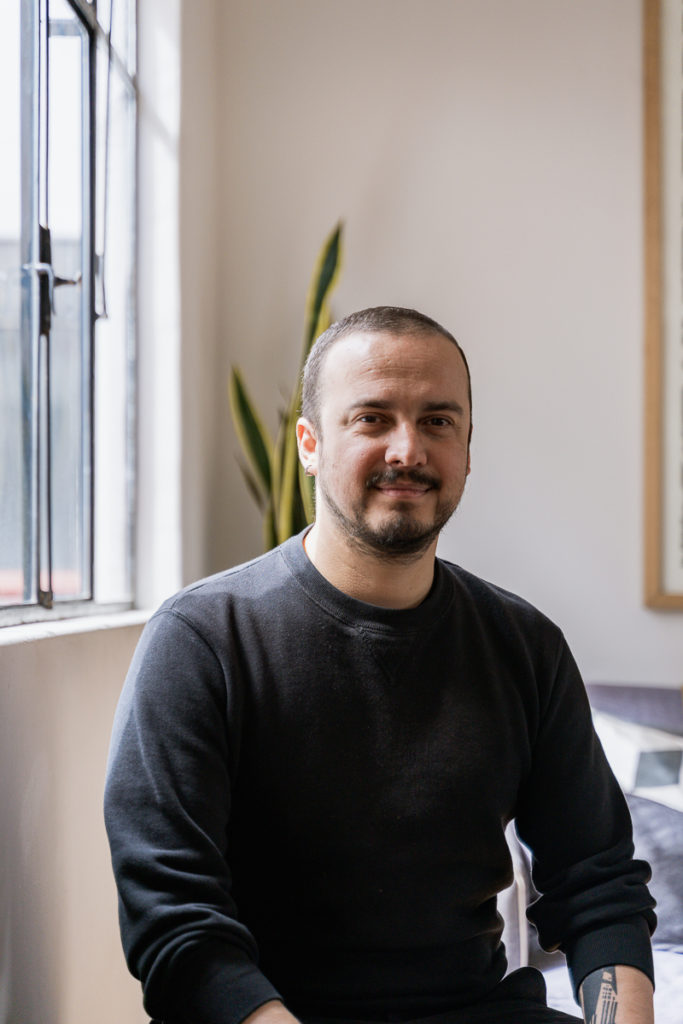 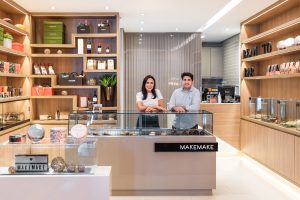 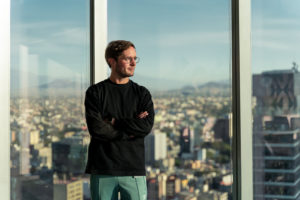 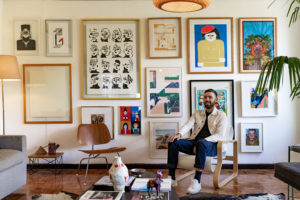 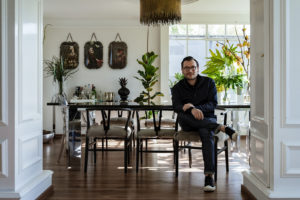