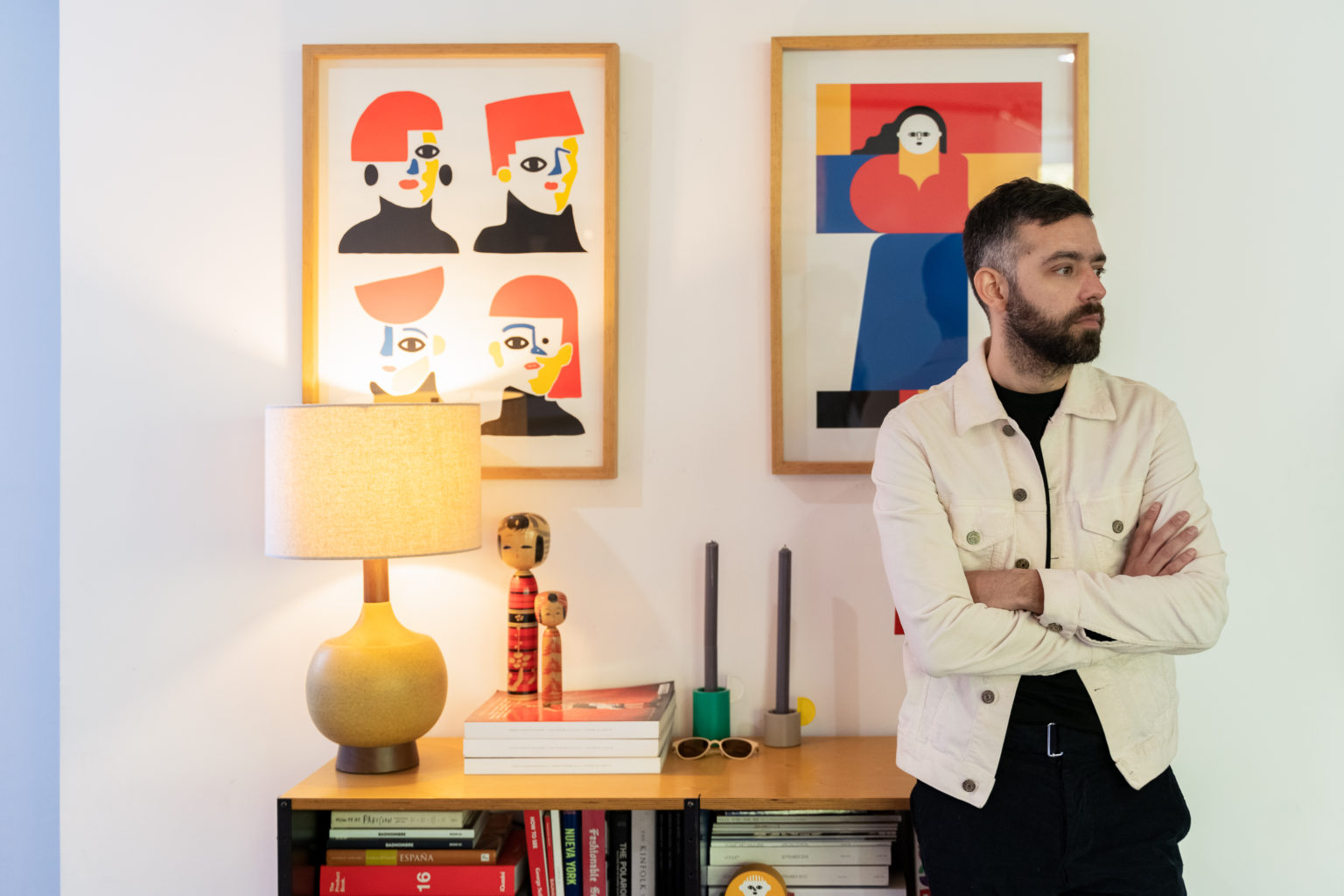 Oscar Cuevas has spent 10 years working as a sales exec. at the interior furnishings company, Herman Miller. Oscar was born on the pacific coast, in Acapulco, but he’s spent most of his life in Mexico City. He currently lives in the Cuauhtémoc neighborhood and says it’s his favorite neighborhood because — unlike other trendy neighborhoods in the city like Condesa or Roma — Cuauhtémoc is more mature and less chaotic. 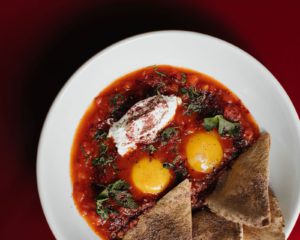 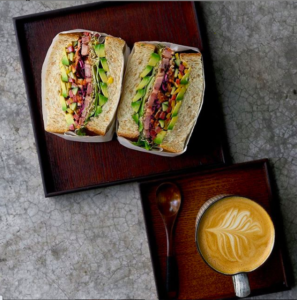 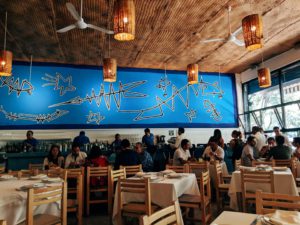 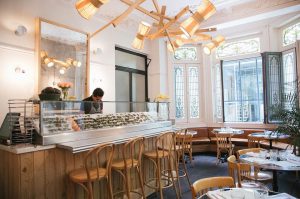 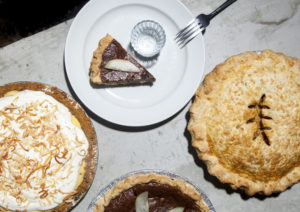 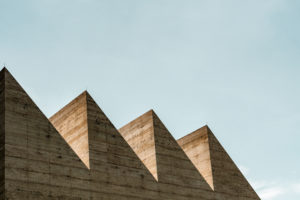 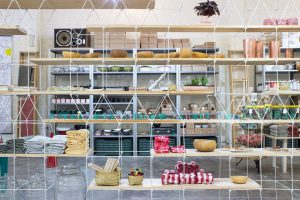 “ I find inspiration everywhere I walk in the city.” 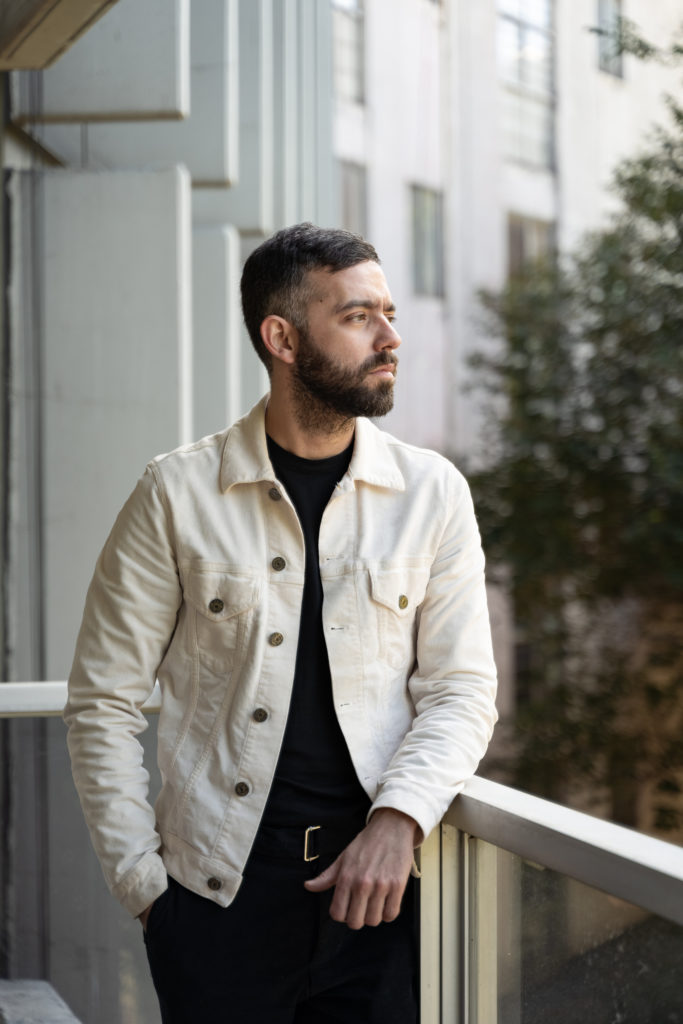 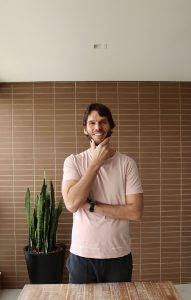 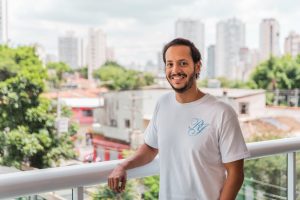 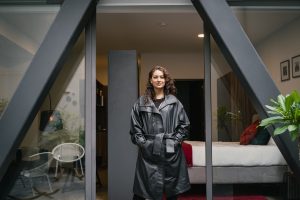 We talk to Jimena Suárez Ibarrola, founder of Sentient, a vegan fashion house.